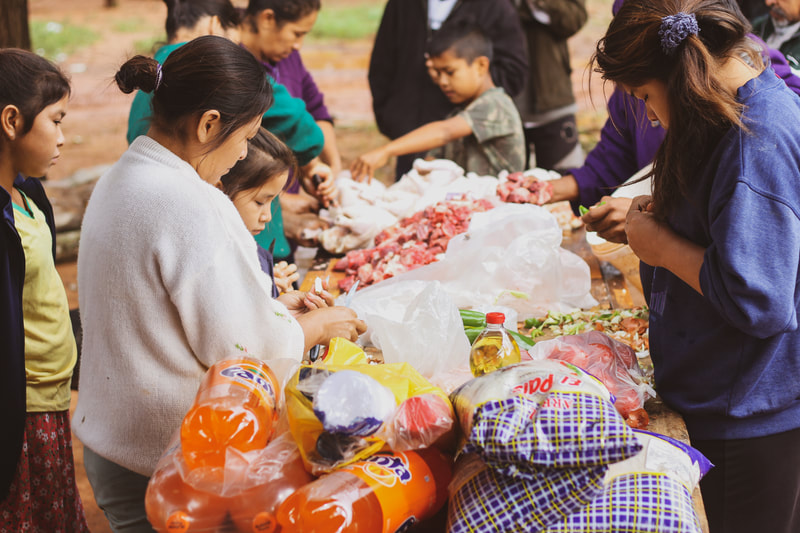 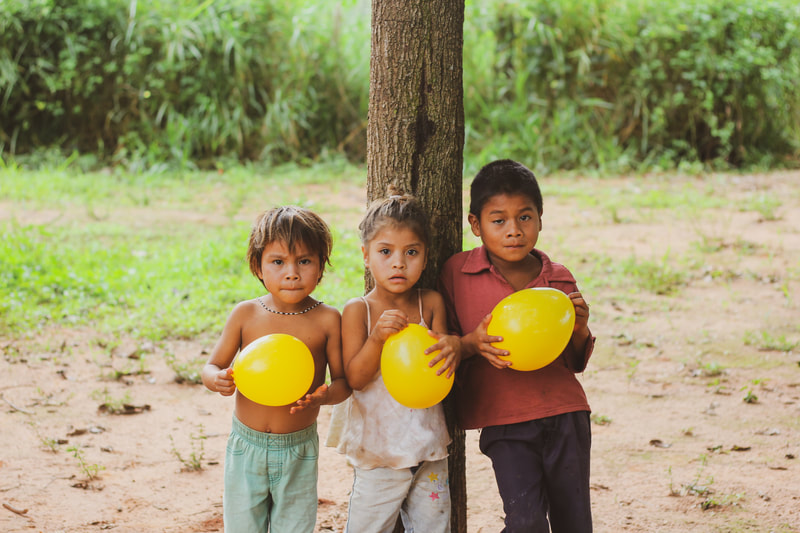 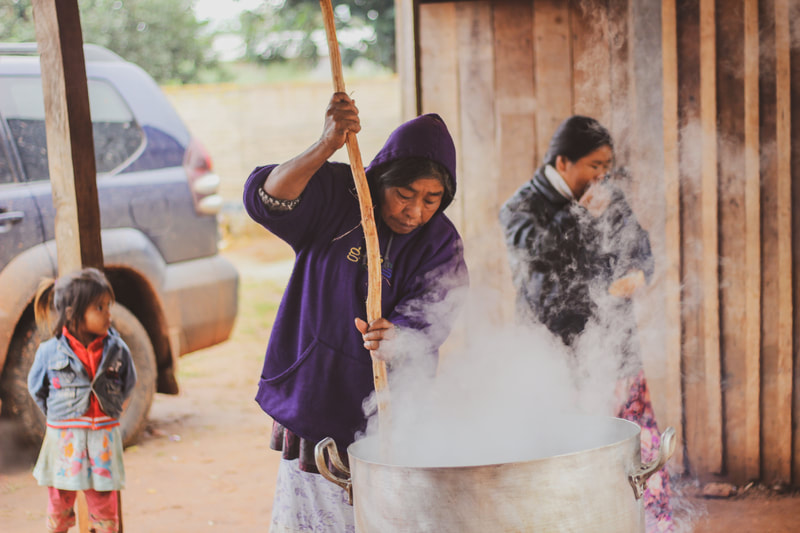 In the native Guarani language there is no word or verb to say ‘I forgive you’.
Historically, however, there was a way for forgiveness between communities. The people would go deep into the forest,
hunt and kill a large animal, and invite everyone to a ‘Karu Guasu’ (Feast).
As the people sat and ate together they declared peace and forgave one another. Culturally that was their time of forgiveness. Today, rapidly vanishing forests, and fewer large animals, have turned this key cultural tradition into a faint memory held by the older generations.  Indigenous Pastor Cipriano Ayala has worked for many years reaching out to his native people. Together with Cipriano, we have been able to recreate this ancient cultural event in the communities. At the very moment that people are thinking about forgiveness, we preach the simple Gospel message and share with them how they can receive eternal forgiveness. The Karu Guasu events are impactful and build lasting relationships with the Chiefs of the communities. One Chief even told us ‘I haven’t had that much fun in fifty years!’. The combination of a deeply cultural tradition, with the sharing of the simple Gospel, has enabled us to access even the most unreached communities in a way that builds trust, and expands the Kingdom of Heaven.
Everywhere we go the people are overjoyed, filled with hope, and encouraged by their new found faith in Jesus! 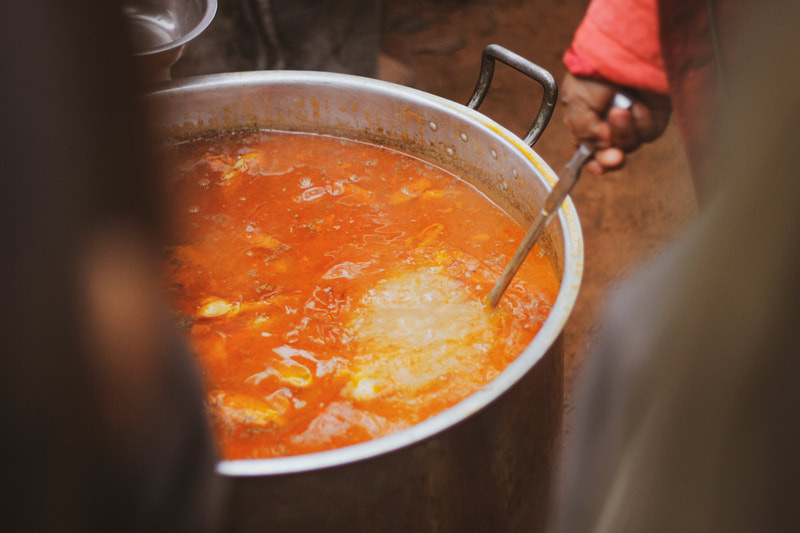 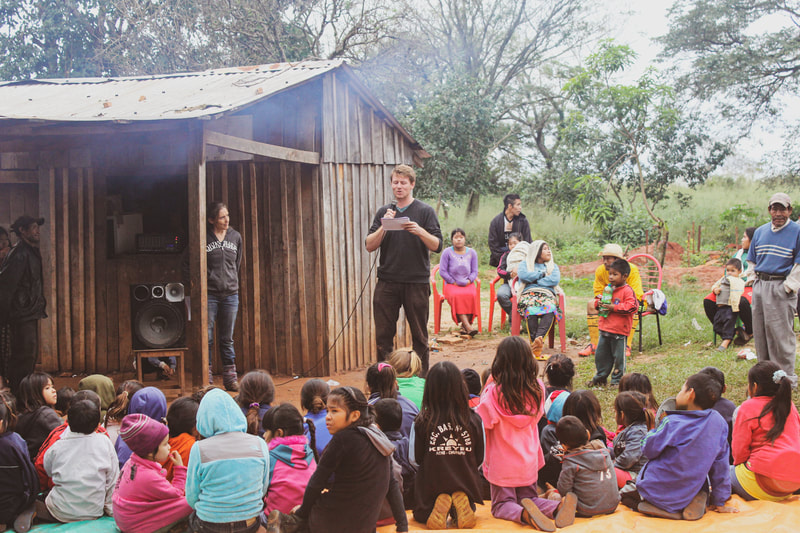 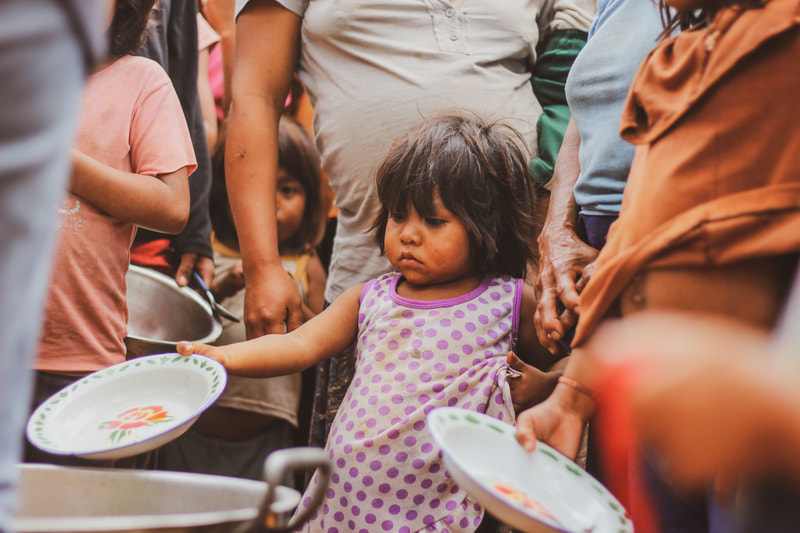 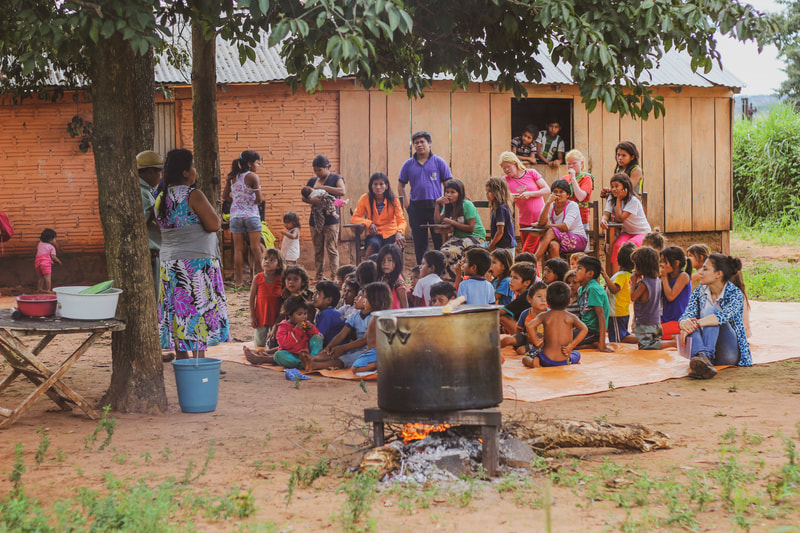 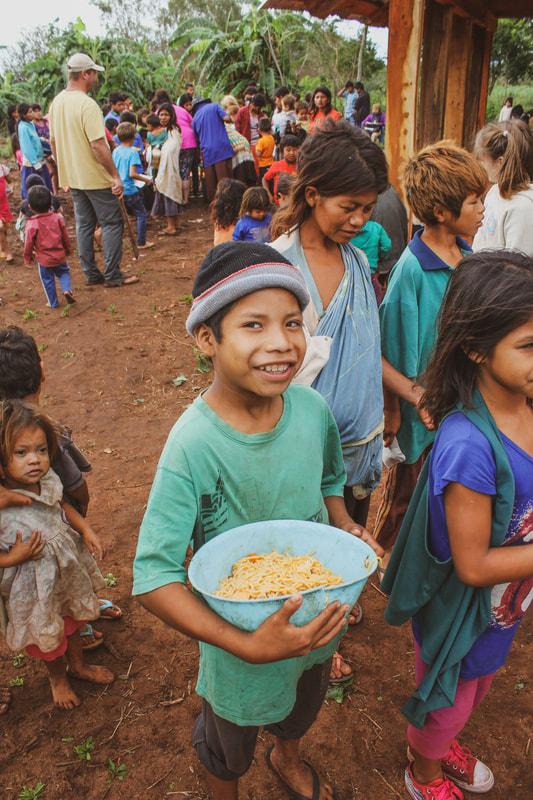 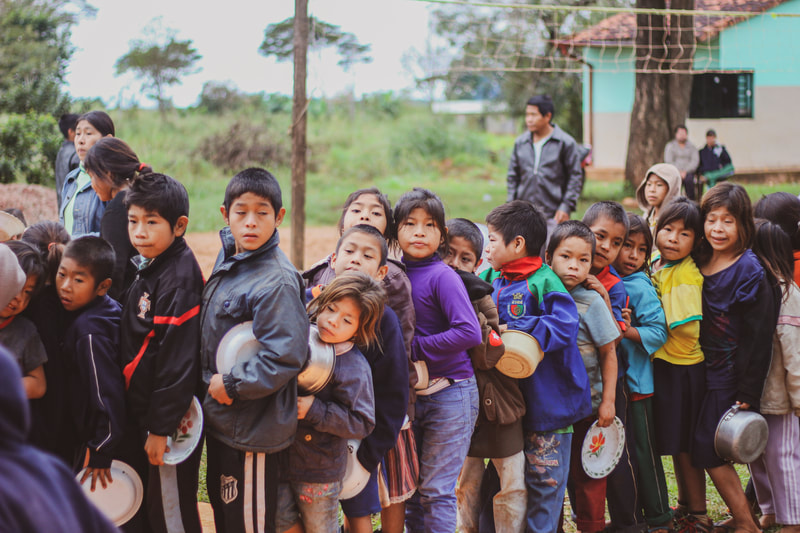